LedgerX is an institutional trading and clearing platform that is awaiting full regulatory approval from the U.S. Commodity Futures Trading Commission (CFTC) to trade and clear options on bitcoin as the first “bitcoin options exchange”. LedgerX has applied for registration with the CFTC as a swap execution facility (SEF) and derivatives clearing organization (DCO).

As released July 7, 2017, the US Commodity Futures Trading Commission (CFTC) has granted LedgerX its formal registration as a swap execution facility (SEF), making it the second company ever to be granted the ability to trade digital currency derivatives.  If approved, LedgerX would be the first federally regulated bitcoin options exchange and clearing house to list and clear fully-collateralized, physically-settled bitcoin options for the institutional market.  The LedgerX management team comprises Goldman Sachs, MIT and CFTC alumni, and early investors include Google Ventures and Lightspeed Venture Partners.

This step is the latest in a long process for LedgerX that isn’t over yet. Still pending is approval of the final regulatory milestone to launching what could end up being the first cryptocurrency options firm licensed by the CFTC to do business in any number of cryptocurrencies, including bitcoin and ether.  Creation of a cryptocurrency options market could increase the number of institutional investors able to invest in the asset class, and serve to help stabilize the price of Bitcoin by enabling more reliable hedges.  A bitcoin options exchange that trades under standardized terms so that underlying asset, quantity, expiration date and strike price are known in advance, is what hedge funds seek.

Bitcoin has hit all-time highs in the first half of 2017, but it appears hedge funds are still not ready to touch the asset class.  It would seem that the lighter supervision and more sophisticated client base of hedge funds – plus their constant search for market-beating alternative sources of return – would be good reasons why they would be getting into the cryptocurrency market.  Especially since bitcoin’s rally has far outpaced the S&P 500 index, which is up 7.9 percent year-to-date, and the NASDAQ which has seen around a 15 percent rise.  Many hedge funds remain reluctant to test the waters with the asset class, some admitting they don’t fully understand the cryptocurrency market and others citing restrictive internal investment guidelines.

Hedge funds’ true reluctance to invest is probably due to concerns over volatility, security, and perception. The volatility doesn’t sit well with managers working on a risk-adjusted return basis.  Concerns over digital currency assets being hacked or stolen also are a factor in the resistance.  Might the way cryptocurrencies are perceived be changed if LedgerX (or another firm) gets SEF approval, and potentially open the floodgates for more hedge fund money?  If institutional backing occurs, it would surely make cryptocurrencies more interesting to a broader investor base.

Reports indicate the recent price surges could be an indication that more investors and traders have begun to recognize Bitcoin as a long-term investment, store of value, and settlement network vs. just “hot money”.  Another factor is the elimination of tax requirements for Bitcoin, with countries such as Japan and the Philippines having completely legalized Bitcoin as legal tender and dropping any relevant taxes for Bitcoin traders and investors.  There is a growing move to open the cryptocurrency world to institutional investors that is gaining more and more traction, with rising interest in bitcoin investment products (reportedly) going stratospheric – likely due to those all-time highs!

With activation of a scaling solution, regardless of what it turns out to be, investors could be more willing to invest in Bitcoin with flexibility and full confidence – especially if a bitcoin options exchange approval is granted and federally regulated.  The great irony of excitement over regulation is that many of bitcoin’s biggest supporters got involved with bitcoin specifically because of its lack of regulation.  While Bitcoin believers do see potential in regulated exchanges to become important to mainstream market investors, is the space eventually moves to regulated exchanges, will some flock to other fledgling digital currencies?

It is going to be interesting to see where this all goes.  I will keep buying and trading and holding bitcoin, to acquire as many as possible. 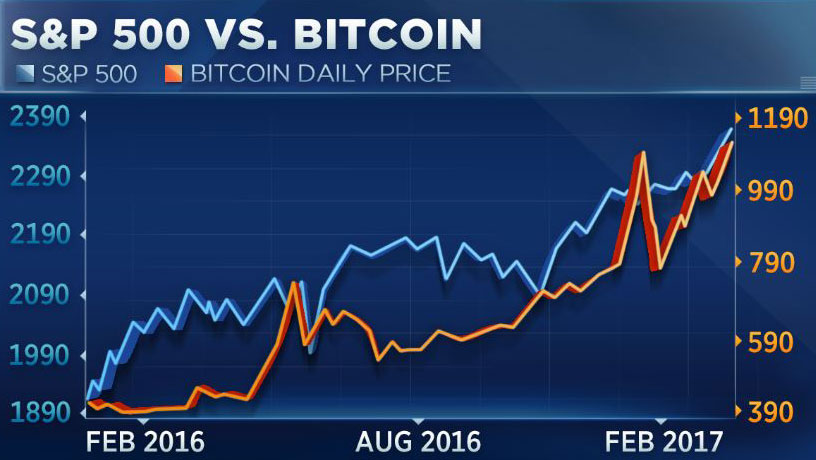 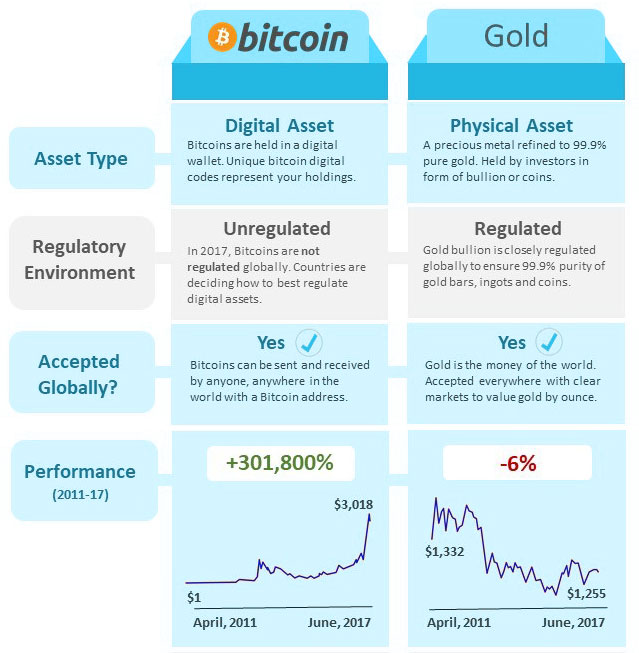