Who I am, and Why I am Interested in Bitcoin 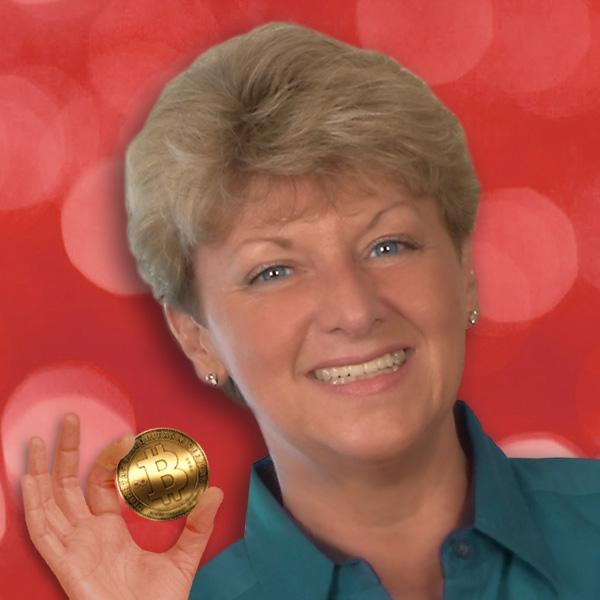 When I express interest in something new – like Bitcoin – friends, family and colleagues ask questions, maybe gain an interest themselves, and usually want to know why I’m interested in the first place.  Since I’m a webmaster, the best way to share information is through a website…hence, BitcoinPam.com was launched just for that reason.  To share information I find as I begin a journey into the world of cryptocurrency, and because I thought it would be fun to chronicle that adventure – the good, the bad and the ugly.  It might help someone else who, like me, always wanted to understand more about Bitcoin – but just never really took the time to delve into it until now.

Because it hasn’t gone away, it seems to be gaining momentum, and I don’t want to be one of those who says “…oh, I wish I’d invested in Bitcoin back when…”

I was one of the first to use a modem to work with remote clients; first to get a “bag phone” when mobile devices hit the market; and I’ve owned every single model of Mac that Apple has ever produced.  I design and develop websites, host client sites on my own servers, and try my best to remain a current user of software for everything from graphic design to video production to web development, and a whole lot more.  I started my career with v.1 of just about everything, and have kept up remarkably well, but the world of cryptocurrency – oddly enough – has been on the outer edges of my peripheral vision.  Yes, I knew what bitcoin was, but what I knew about how it works, why it’s valuable, why it’s growing in popularity, etc. – was very limited.

I had never even considered digital currency as an investment until Feb 2017. I’ve been a webmaster and TV producer for over 20 years, even produced and hosted Campfire Cafe, my own outdoor cooking TV show that aired to 40 million households weekly from 2001-2012.  So sharing my adventures in this crypto-currency space as an exciting new venture is fun for me!

Digital currencies are called cryptocurrencies because they use principles of cryptography to generate units, which is basically solving hard math problems for online money.  Bitcoin isn’t the only digital currency – there are dozens of alternatives, or altcoins, but Bitcoin is considered the “500 lb. gorilla” of the options, so that’s where I started my quest to learn more.  It’s no secret that I have little trust in the economic future of our world, or those responsible for the direction things have taken – so it made sense that I should learn more about an option that seems to be gaining ground.  I originally felt I was a little “late to the party” because there have been some awesome opportunities along the way, but after a year in this space, I see there is still plenty to gain by becoming involved.

While it is true that all the online currencies are battling to increase value and legitimacy – Bitcoin remains at the top, so that’s where I started and that’s where I remain today – almost a year later.  But I’m keeping a close eye on some others that might offer a good opportunity to get in on the ground floor.  Yes, digital currency is unregulated and risky – but isn’t that what makes this the “golden age” for it?  Because of those imperfections?  A “golden age” is a period in a field of endeavor when great tasks were accomplished.  That’s what this feels like to me, now that I’ve learned more.

If you’re reading this, then you must have interest on some level also – and I hope you’ll find what I share to be helpful, or maybe just entertaining!  In any case, keep in mind – I am no expert, what I share will spring from a combination of available resources, news feeds I follow, and my own opinions.  It’s your responsibility to do your own due diligence before taking any action on your behalf – I’m just trying to corral all the sources I find helpful for my own quest, and put them in one place to make it that much easier for you to find.  Cheers!

Simple. I Don’t Want to Miss the Train.